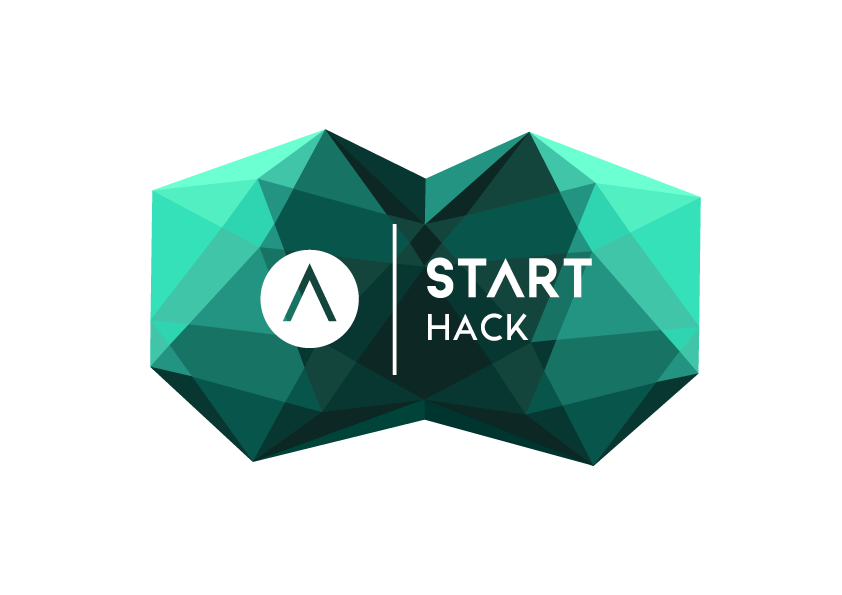 I think it was on Christmas Eve when I got the message if I want to participate in a hackathon (StartHack 22). Without hesitation, I responded that I would be in. I never participated in a hackathon before, so I had no clue what was coming, but I was excited.

Some weeks ago it was finally time, in the afternoon we went to St. Gallen. Arriving at Olma Messen, we got our badges and were already handed tons of goodies - ironically including a lot of hygiene products! The opening ceremony was rather boring, but after that we got introduced to the case partners that provided the challenges we would work on.

At around 23 o'clock the hacking finally started, the event would last for 36 hours. We decided to go with PTV Group, a software company that focuses on mobility and transportation, as our case partner. But in this post I don't want to focus on our product.

The first night was where I got the most sleep, but fuelled by a lot of Mate's and FocusWater, I still stayed up until late in the night to brainstorm. Luckily I brought my own sleeping mat, as the ones that were provided were fully occupied even before the event started. People slept everywhere and in between some coat racks, I found my own sleeping place.

In the next day we continued to work on our product. The hall where our workspace was, was so darkened that no sunlight could enter. When going outside trying to get some fresh air the sun seemed a lot brighter than normal and burned the eyes. But fresh air combined with some water to the face felt really refreshing. During the event we were provided with free food, including a lot of unhealthy snacks, I tried to stay away from the chocolate and rather grab an apple.

After working a long day and without being finished we went into the last night. I was so tired that I took a two hour nap. When I got up, if felt so energetic I wanted to get to work again immediately. As the night went on and the effect of the caffeine started to dwindle, things got pretty random. At around 4-5 o'clock in the morning we were finally finished, or at least we thought. I stayed up a bit more to write some text and clean up some code. But in the end I didn't trust my sleepy brain to actually write functioning code, so I decided to not push it on our live product.

At 10 o'clock we had to be finished and have handed in our work. Soon after we had to pitch our product to the case partners. They gave us a lot of feedback and really seemed to like our product. In the afternoon there was the award ceremony where each case partner announced their winner. When it was announced that we won our case we were very excited, as this meant that we would pitch on the main stage of the conference.

We were given 5 minutes to prepare our slide deck. After that we still had to wait quite some time until we got to the main stage. As the pitches of the other case winners started, we soon realized that the put a lot more effort into their slides then we did. In the end I think our three minute pitch was pretty good even though our slides were nowhere near as good as the other team. 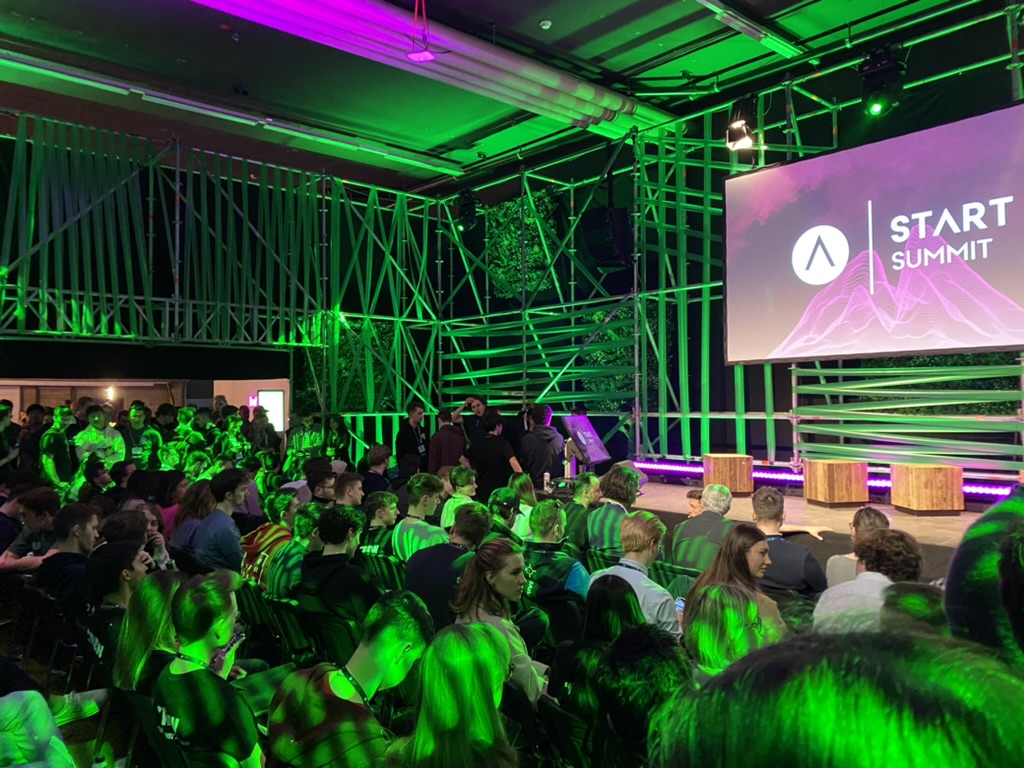 We might not have won the whole event, but after 36 hours of hard work it felt awesome to be able to present our product to the crowed. What felt even more amazing was to finally get home in the evening and dropping dead asleep.